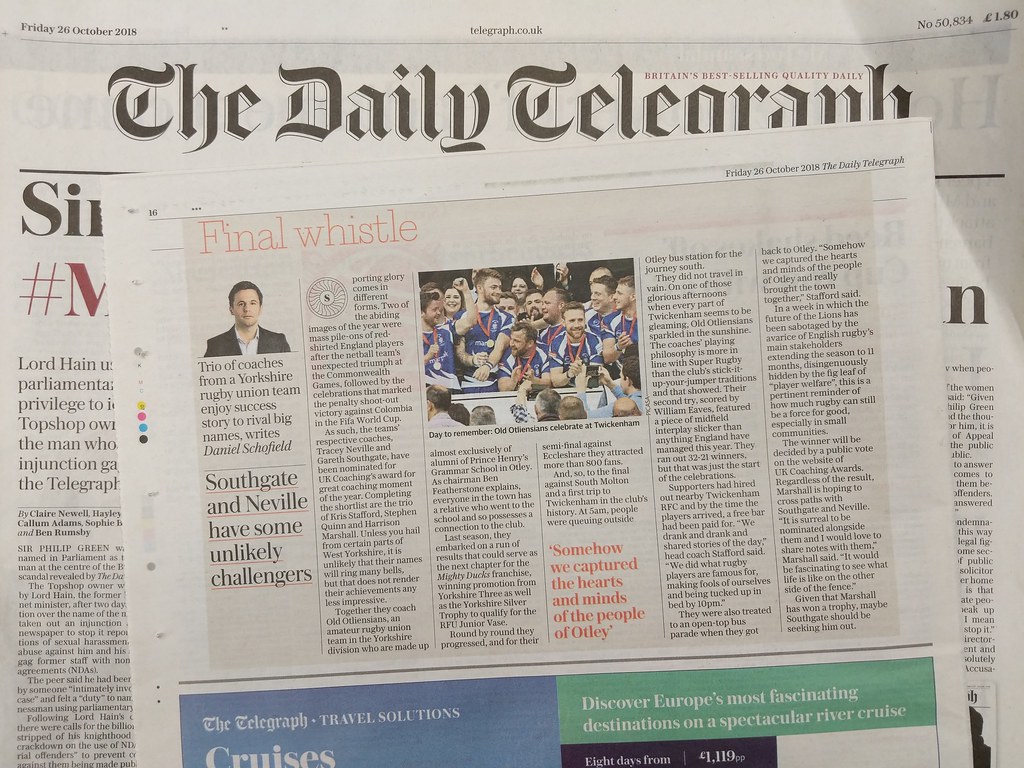 link to The Daily Telegraph 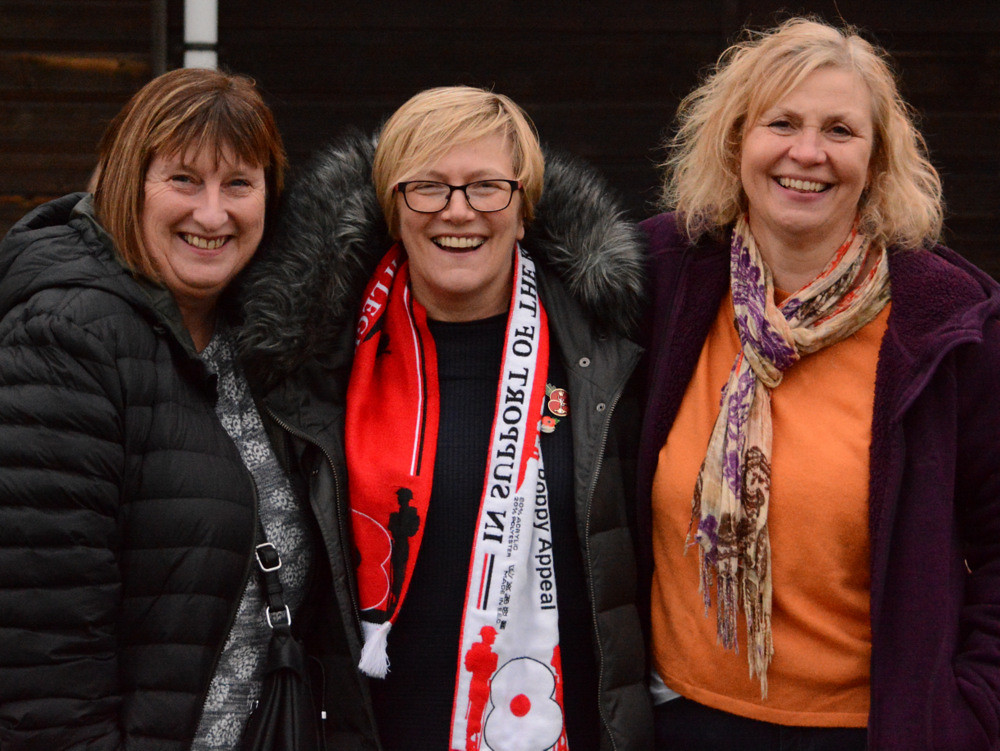 The finalists for the UK Coaching: Great Coaching Moment of the Year award have now been announced. Delighted to confirm that Kris Stafford, Stephen Quinn and Harrison Marshall have been nominated for the Club's success at Twickenham in the RFU Junior Vase final.

The finalists for this award are:
Gareth Southgate - England's football World Cup run in Russia.
Tracey Neville - performance of England's hockey in the Commonwealth Games in the Gold Coast.
Kris, Quinny, Harrison - leading Ensians to victory in the Junior Vase final at Twickenham.

So, a fairly stiff bit of competition for the lads.

This award is won by a public vote. The votes will open on the 19th November for 10 days until the event. 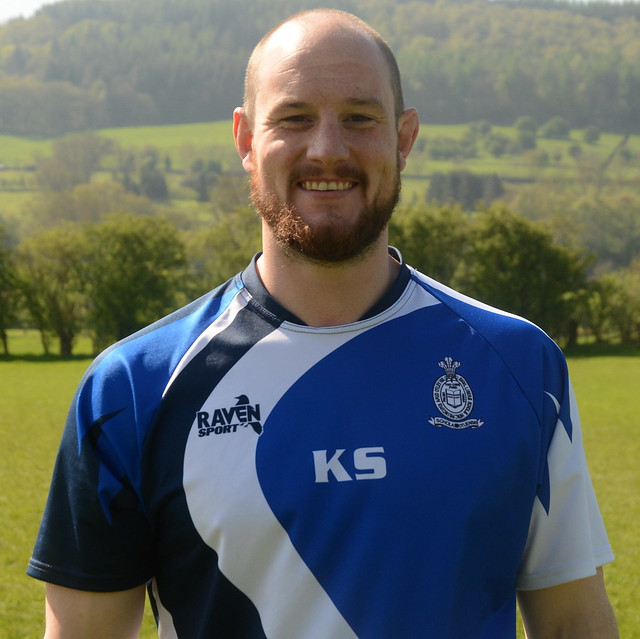 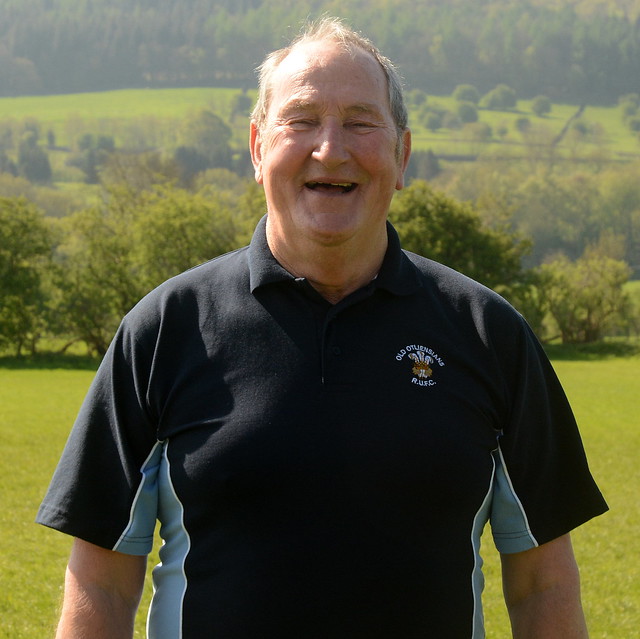 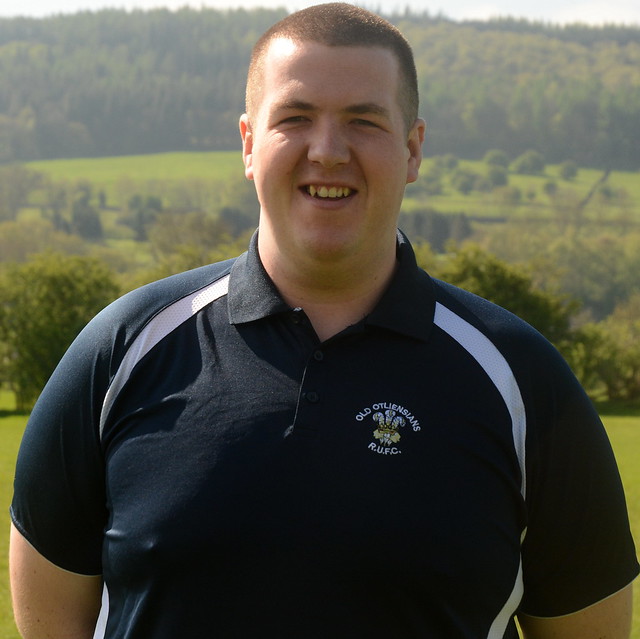