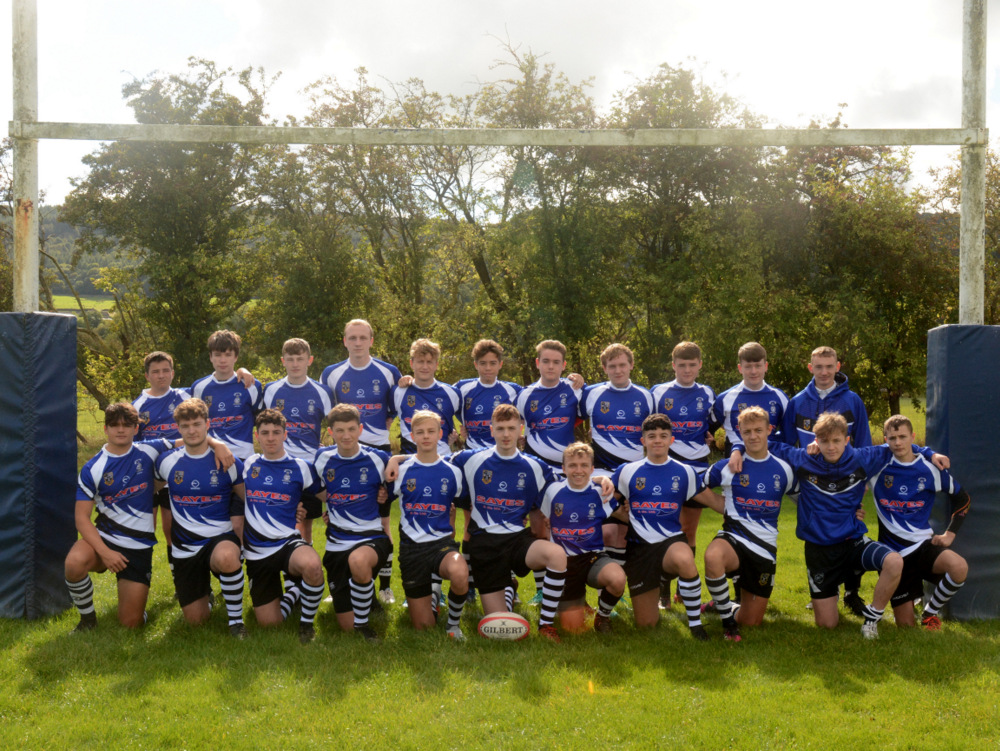 Like many clubs, Otliensians and Otley RUFC have struggled over the last few years to field several teams each week.

Twenty plus years ago, when I played for ‘Ensians, we regularly had 3 or 4 teams out each week. Some questionable skill and some very old hand-knitted socks in the 4th team, but a lot of chaps, of mixed ages, enjoying a run out on a Saturday afternoon.

To stimulate the transition from junior to senior rugby, committee members at both clubs decided a collaborative approach would be more effective and starting last year, Otliensians Colts wore shirts featuring the logo of both clubs.

Chris Smith, Colts Manager said, "Key people at both clubs wanted to provide young players in Otley a pathway from mini-rugby through to the senior game, either in the Yorkshire Divisions at Otliensians, the national leagues with Otley, or social rugby at either club. We feel the Colts side has been successful in its aim so far but now we go again with another exciting season in store.”

Another fresh approach is the ‘half game rule’, where players from the whole squad are rotated, ensuring everybody gets a game.

In their first full season the Colts won 11 out of their 18 games and saw Colts captain, and top points scorer, Jake Bentley being selected for Yorkshire U16s. Centre Josh Rudd-Watson was also selected for Yorkshire U18 Rugby League. Several players from Prince Henry's GS 1st XV featured in the squad, maintaining the traditional link between school and club.

On Friday 30th August, all players are welcome to come to Otliensians club at 7pm to register for the Colts 2019-20 season. There will also be a game of ‘touch and pass’, followed by refreshments.

Colts are also very welcome to join the regular club training on Tuesdays and Thursdays at Otliensians, commencing from 7pm.