Stafford steps down as head coach 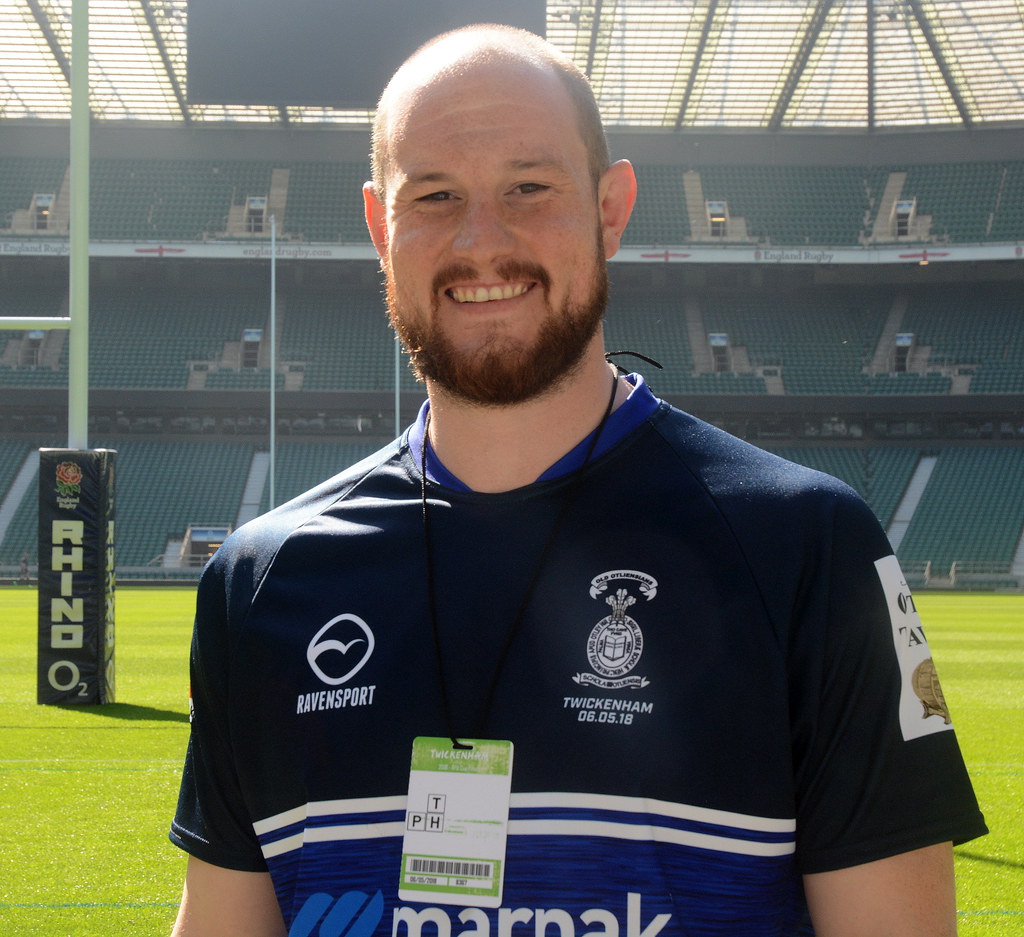 KRIS Stafford, head coach at Old Otliensians for the past two years, has decided to step down due to work pressures.

Stafford had been finding it increasingly difficult to honour his coaching commitments with the club, alongside his busy responsibilities at Leeds Beckett University where he is employed.

The highlight in Stafford’s two-year tenure at the club was the team’s success in lifting the RFU National Junior Vase in an exciting final at Twickenham last May.

The past season in Yorkshire Division Three has proved a very difficult and disappointing one with an unprecedented number of injuries involving players in the 1st XV squad badly affecting results.

Stafford thanked everyone for their support over the past two seasons and he said he was pleased to be involved in the success in the National Junior Vase at Twickenham last season, winning of the “UK Coaching Moment of the Year” award and also at the Leeds Sports Awards.

He also referred to the bond between players at ‘Ensians, which he said was “unrivalled at any other club I’ve been at” and he wished the club every success as it bounces back.

Old Otliensians' club chairman Ben Featherstone said: “I would like to thank Kris for his tremendous effort and commitment to Old Otliensians RUFC during his two-year tenure as head coach. Obviously, the main highlight was that superb victory at Twickenham in the RFU Junior Vase last May, but he has done so much more in terms of improving the coaching methods and professionalism at the club. I and everyone at 'Ensians wish Kris all the best for the future.

"I am delighted Harrison Marshall and Stephen Quinn have agreed to continue at the club as our coaching team with Marshall as head coach and Stephen as his assistant. I'm sure we have got the right blend of experience and modern coaching/management techniques to ensure that ‘Ensians can bounce back after a difficult season and push back to Yorkshire Two.”

Marshall said: “Firstly, I would like to thank the club. I have been at ‘Ensians for two seasons now as an assistant coach and to be given the opportunity to step up to do the head coach role is an honour.

"I would also like to say big thank you to Kris Stafford who invited me down to be part of the coaching team and has given me plenty of opportunities to develop as a coach. I wish him the best going forward.”

"The season ahead is a very demanding one, it has many challenges, but I am more than excited to see what myself and Stephen Quinn can do with the team as we look to bounce straight back to Yorkshire Two.” 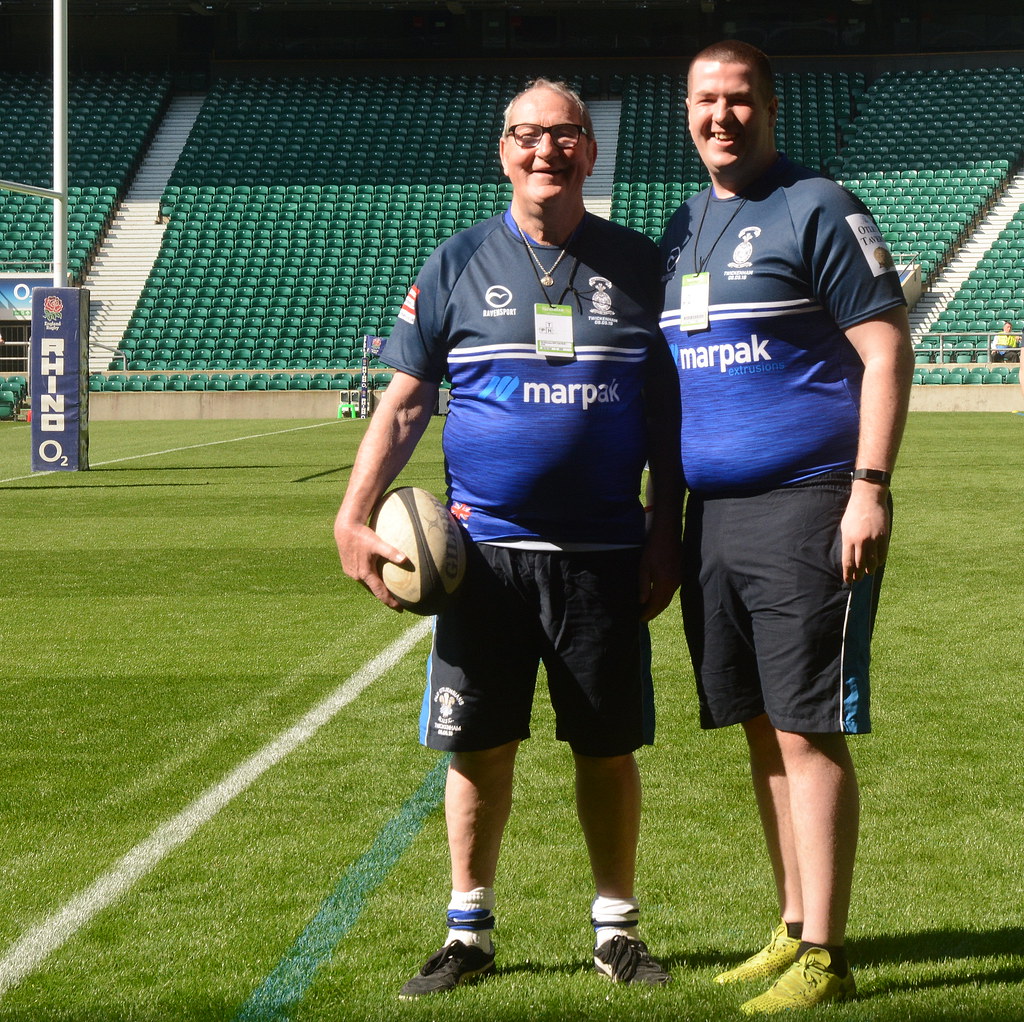