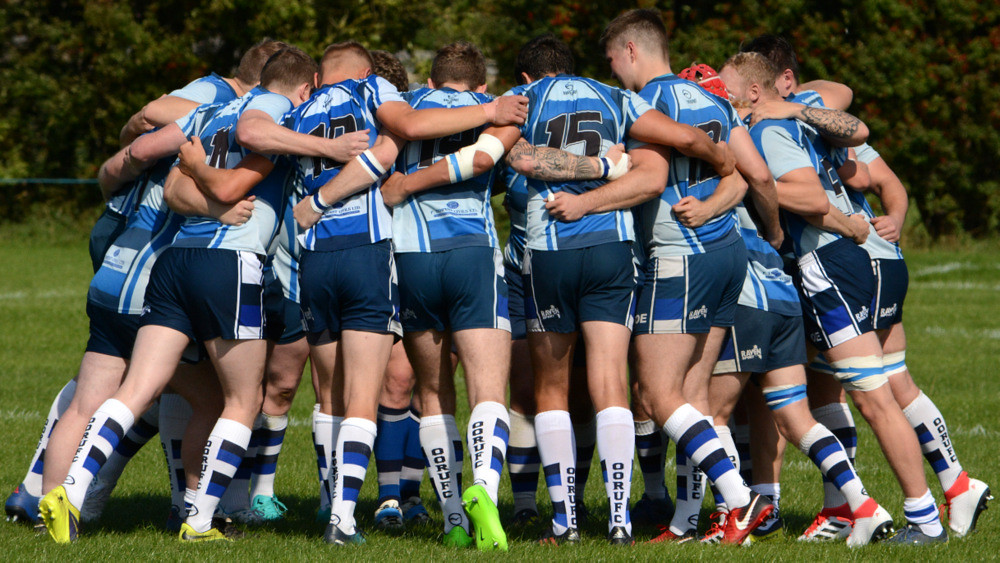 Newly promoted to Yorkshire League 2 Old Otliensians started their season with a tough home game against Goole on a hot afternoon proving to be exhausting to both teams. 'Ensians started brightly with the advantage of the breeze , but the visitors showed their strength with fine off loading between backs and forwards bringing the best out of the home defence. The home team showed they were the equal to Goole in the set scrums and in the lineouts took one from the Goole throw with Doug Elgar prominent.

The first 15 minutes were even with the home team using their impressive backs but tended to kick away possession which the visitors repaid with interest .From one such incident after 20 minutes Goole gained a 5 metre scrum resulting in an unconverted try. 'Ensians fought back and 5 minutes later Will Cooper opened the home scoring with a great penalty goal from 40 metres.

Both teams were striving to score with a fine tackle by Will Foster snuffing out a Goole attack and gaining a penalty in the process .Also scrum half Rob Lofthouse was giving his opposite number a difficult time around the scrum and setting the backs moving. After 38 minutes the Goole defence cracked . A cross kick from an 'Ensian 5 metre scrum was narrowly knocked on 1 metre out but from the ensuing scrum the home team took the ball against the head and pushed the visitors' scrum over the line for an unconverted try by Matt Taylor to take the lead by 8 points to 5.

Just as the home spectators were anticipating a half time lead ,Goole had other ideas ,and with the last play of the half a missed tackle in the home 22 resulted in a converted try by Goole to give then the lead by 12 points to 8.

The first few minutes of the second half saw play go from end to end but after 7 minutes an interception by Will Cooper in the home 22 saw him race 75 metres outrunning the opposition to score a great try between the posts converted by himself to retake the lead by 15 points to12.

The next 15 minutes saw continual attack by Goole all in the home half for the most part by their strong forwards ,but the home team were equal to it and fine tackling held them at bay with all the forwards including Paddy Phipps ,and Joe Armitage working hard and one superb tackle by Lee O'Donnell bringing acclaim from the crowd.

After 26 minutes aided by a penalty goal the home team ventured into the Goole half and the forwards ground their way up the pitch .The visitors came back but in spite of good home defence they scored a converted try after 31 minutes to lead 19-15.

Three minutes later 'Ensians scored the try of the match to take the lead again by 20 points to 19.From a scrum near the visitors' 10 metre line the ball was crisply opened out to stand off Will Cooper,Olly Eaves made the half break to pass back to Cooper who had looped round to give the overlap.T he ball sped to Ali Booth who screamed down the wing for 25 metres to score in the corner.

'Ensians were scenting victory but it was not to be.Goole came back into the home 22, gained an overlap themselves and scored wide out the conversion hitting the upright . This gave them victory by 24 points to 20, with a 4 try bonus point. The home team was left with a losing bonus point.

This had been a terrific game to start the season with the lead changing hands on no fewer than six times.It was played in a great spirit but with no quarter given or asked. It augurs well for the coming season 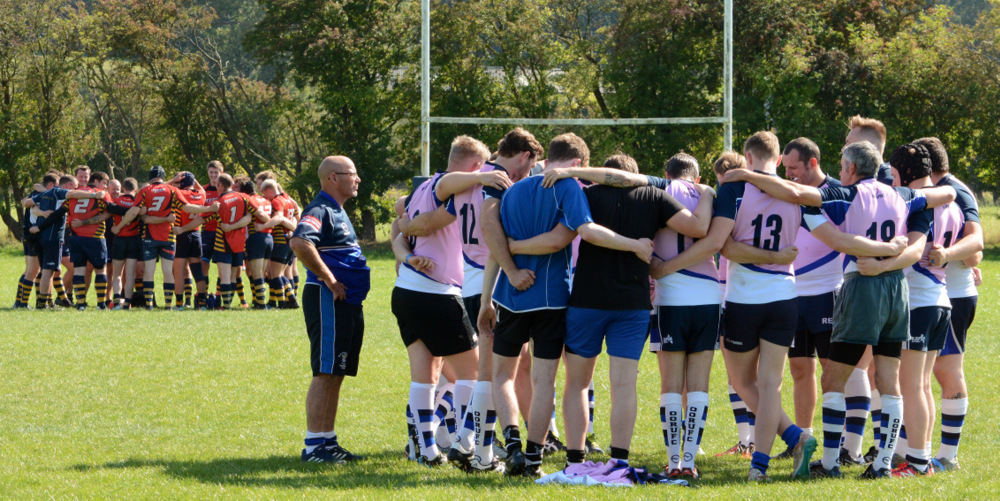