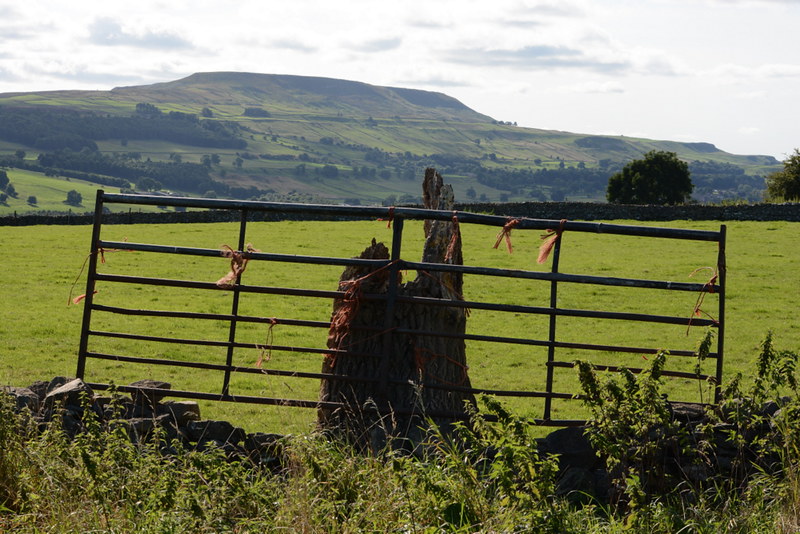 Conditions were ideal for ‘Ensians’ first visit to newly-promoted Wensleydale whose new clubhouse and facilities are in the final stages of completion. In warm Dales sunshine the visitors set off at a cracking pace and scored a converted try straight from the kick-off. This pattern of fast-flowing rugby continued as the pace and slick handling by ‘Ensians produced virtually a point-a- minute with five more tries leading to a 38– 0 advantage at half time. Then the old adage of “a game of two halves” applied as the hosts finally got themselves together and put in a much-improved performance to deprive the visitors of possession and run in three good tries themselves with ‘Ensians unable to add to their first half tally.

Receiving the kick-off, flanker Matt Taylor set off upfield and moved the ball to his backs who combined well to put winger Connor Batemen over after only one minute. Centre Luke Cowdell converted and then the process was repeated as ‘Ensians forwards and backs showed good skills in handling and off-loading to allow centre Ollie Eaves to finish of the move with a good try under the posts to take the score to 14 – 0 on 4 minutes. The visitors’ lineout was working well through flankers Sam Featherstone and Matt Taylor with good support from young lock Will Bowie and the ample supply of possession allowed half backs Rob Lofthouse and Kristian Keinhorst to put their backs away at every opportunity.

A good break by Cowdell was taken on by lock Ross Nichols, Sam Featherstone and hooker John Offer with winger Chris Westland backing up to slice through for the third try on ten minutes to move the score to 19 – 0. The home side then began to get more into the game with some spirited drives from their pack and strong running from their backs, but the ‘Ensians’ defence was up to it with strong tackling from Cowdell, No 8 Lee O’Donnell and flanker Featherstone.

The visiting front row of Michael Groves, John Offer and Paddy Phipps was always in control and the supply of clean ball coupled with an impressive display of inter-passing and offloading by the visiting backs put Conner Bateman over for his second try on 24 minutes. Cowdell’s conversion took the score to 26-0. The relentless attacking by the visiting backs continued with tireless support from their forwards as the Wensleydale defence struggled to cope. A flowing back move saw newcomer fullback Alex Murphy join the line and use his pace to score half way out on 31 minutes. Lee O’Donnell had been putting in some impressive runs and one of these played a part in the second try for winger Westland with conversions by Cowdell rounding off the scoring before the break at 38 – 0.

No doubt after serious words from their coach, the home side stepped up their performance in the second half with better first-up tackling and a much stronger effort in the scrums and loose. This knocked the visitors off their stride with the result that play became scrappy, mistakes occurred and cracks appeared in their defence. After a period of pressure, Wensleydale went over for a well-worked try on 50 minutes and followed it up ten minutes later with another after a mix-up in defence. With one conversion, the score was now 38 – 12 on 62 minutes.

For their part, ‘Ensians were still trying to play attacking open rugby, but passes were delayed for that fraction of a second too long and when they were pressing in the home 22, “white-line fever” spoilt several good chances. They had periods of pressure, but the home defence was now much more determined and managed to keep the visitors at bay. As ‘Ensians’ frustration rose, back-chat to the referee produced a yellow card followed by 10 metres for more back-chat. This again led to pressure in the visitors 22 and another mix-up in defence allowed the home side to go over for their third try on 73 minutes. The failed conversion took the score to 38 – 17.

After an exceptional display of fast, open rugby by ‘Ensians backs and forwards in the first half, it was disappointing to see their efforts become disjointed and scrappy in the second period when cohesion disappeared for long periods. To give credit to Wensleydale, they pulled themselves together in the second half and took the game to the visitors. Nevertheless, for ‘Ensians this was a good away win with some excellent rugby in the first half with obviously more work needed to keep this going for the full eighty minutes.